Since 2005, Henry Armour has served as president and CEO of NACS, a not-for-profit trade association founded in 1961 to represent and provide knowledge and education to the convenience and fuels retailing industries. Prior to becoming president and CEO of NACS, Armour served as the association’s chairman of the board (2001-2003), treasurer (2000) and vice chairman of research & development (1997-1999), as well as chairman of the Technology and Education Sessions committees, and was a member of the association’s Category Management and Future Study 2000 committees.

About NACS: NACS retail members companies are from 52 countries, operating more than 400,000 stores globally. Within the United States, the industry operates 154,000 stores, serves 160 million customers per day (half the population of the country), posted $654.3 billion in total sales in 2018 and employed 2.5 million people. The industry sells 82% of the motor fuels in the country, with $412.1 billion in annual motor fuels sales.

Henry Armour has also served as a testifying expert and consultant, focusing on litigation issues relating to marketing practices in the petroleum and tobacco retail areas as a director with the Law & Economics Consulting Group, a worldwide organization headquartered in Emeryville, California. He also has testified on numerous occasions before Congress and state legislatures. 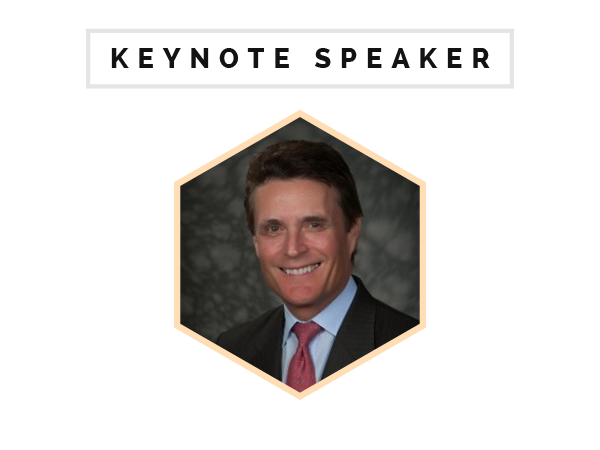