Hydrolytics provides market monitoring and analysis of the global hydrogen sector with the objective to enable the clean hydrogen economy. Prior to launching Hydrolytics in 2019, Claire was the CEO of Hydrogen Mobility Australia, the industry association representing Australia’s emerging hydrogen sector.

In this role, Claire advocated for the introduction of hydrogen and fuel cell technologies to Australia with governments, industry and the community. Claire has a background in policy development and government relations across the private and public sectors, including as manager of government affairs at Toyota Australia.

In this role she led the company’s government engagement program for a range of transport policy areas, including the introduction of hydrogen fuel cell electric vehicles to Australia. Claire has also worked for Australian federal and state governments in policy development, including industry, environmental and trade policy. She also holds a Bachelor of Economics and a Master of Marketing from the University of Tasmania. 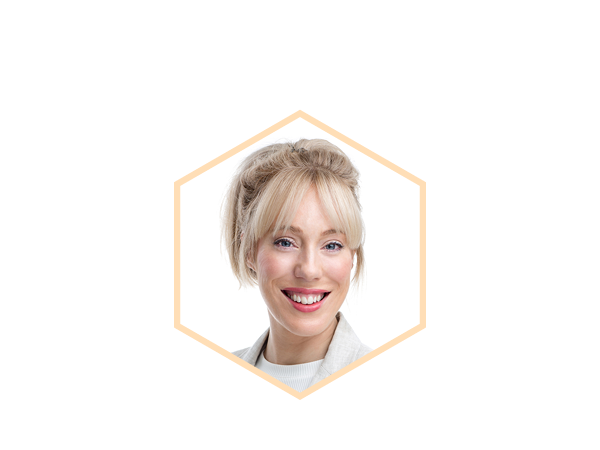